it's been a good year and a great start for the band. we've put together some album reviews, playlist/podcasts that were kind enough to include us, and links to some of the bands we had the pleasure of playing with for anyone that's interested in those sorts of things.

"True Widow crafts a record so subtle in its arrangement and melodies that listeners do not immediately realize just how catchy it is." -ScenePointBlank

"Late in the game and without warning"..."distills the best of the past three decades into one patient, ageless, and accessible rock refresher. Possibly the best rock Texas has offered since Bedhead" -Crawdaddy 2008 Top 10 {#1}

"It’s a rare delight to hear such a record - one that draws you in from start to finish - but this is just that. For a trio, they sound massive." -Issue Oriented

"Long a fan of the genre, I’ve listened to plenty of bands like this that weren’t worth my time to know that True Widow offer something more" -Tangzine

"Dallas' own True Widow has, well, basically come out of nowhere in the past couple months to fill the surprisingly heavy void within the city's scene--and fill it quite capably, thanks."..."This is a heavy, slow-moving, and, at times, crushingly brutal record." -Dallas Observer

thanks to everyone that helped us out along the way. have a great new year's eve and we look forward to seeing you all in 2009!

the gang over at vomitorium was kind enough to use one of our songs to back their new video. give it a view and see what they go through to get each issue of their zine together!

thanks to brice baum for asking us to be part of this and judd myers for the filming and editing. you can find out more about what they're up to on their blog and myspace. 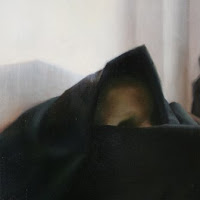 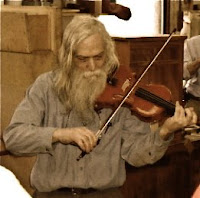 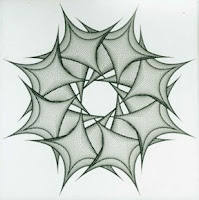 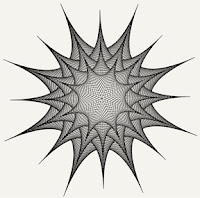 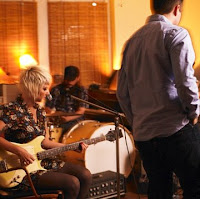 now's your chance to hear the album in it's entirety before the release! punknews.org has it streaming for a limited time. you can listen here.
Posted by .:TRUE WIDOW:. at 5:12 PM No comments:

let me just say up front that i'm not a big fan of the audio snippet. i find them to be frustrating and usually misleading. that being said, amazon has listed our album for pre-sale and you can check it out here if you feel inclined to do so. there's a short description, cover art, track listing, and yes even some of those pesky snippets to tease your ears.

we received our 1st batch of CDs this week. after looking at and listening to all the pieces for the last few months, it's pretty cool to have it all put together! we will have them available at up coming shows as well as the new shirt designs, so come see our set and pick up a few things before you leave.

just a heads up-
we're gathering some additional information for everyone that had a hand in the making of the album, and will be posting it here in the next few of weeks. 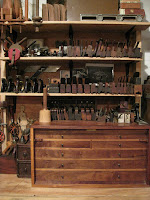 Saturday night I saw a licence plate that was this:

Sunday night was our first time to play together in Denton. We've all seen great shows there and recorded our record just outside of there, so we were really looking forward to it. The show was at Rubber Gloves and we had a great time! Thanks to everyone who had a hand in putting the show together, the bands: Saviours, Blood of the Sun, Silene, and those who stood witness!

We put a second cut from the up coming album on our m/s profile (www.myspace.com/truewidow). It's called "Sunday Driver". Give it a listen next time you get a chance. Just in case you missed it, a couple of new shows have been added to the future engagements post. Hopefully we can squeeze a few more in before the end of the year.
.:slim:.

well things are starting to pick up a bit around these parts. our first album will be released 11.11.08 by end sounds records out of austin tx on double vinyl and cd. we recorded it with matt pence at the echo lab back in may and had a blast! our friend daniel albrigo has been kind enough to allow us to use one of his paintings for the cover (shown above) and we recently posted the first single "Duelist" on our myspace profile with a second to follow in october. we've been working on trying to set up some shows to coincide with the release, so keep an eye out for that. thanks to everyone who has had a hand in the process so far and all those that are working on future endeavors.
.:slim:.
Posted by .:TRUE WIDOW:. at 2:01 AM No comments: